Find out more about our cycle track...

The geometry of the Arena track was designed by the German specialist track building company Velotrack and is similar to the track at the National Cycling Centre in Manchester. Velotrack also sourced, fabricated and installed the timber which created the final track.

All 26 miles worth of wood used in the creation of the track came from the Russian spruce forests of Siberia and if all planks were laid end to end, it would be enough to stretch from Derby to Leicester!

Throughout the six weeks it took to install, over 265,000 nails were hand-driven into the 250m track and aside from the coloured racing lines, there is no other finish on the track.

We captured the entire six weeks on film and have made the footage into a time-lapse video, which shows how the track was laid – every step of the way! You can view the full video below. 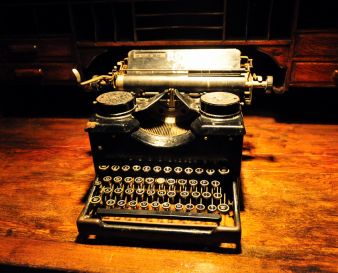 For the latest news and updates 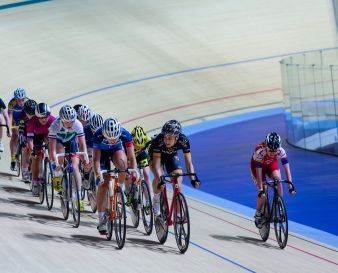 Surprise your friend or a family member with one of our gift vouchers. 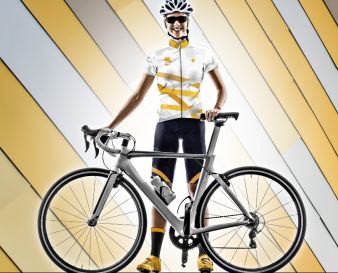 Treat yourself to a Derby Arena branded cycling kit

Please note that due to the pandemic and in line with the latest government advice, facilities may be closed and some events cancelled or postponed. Visit our news pages.